I was 14/15/16 when my stepmother bought a house in Pune at Kalyani Nagar. This was in 1986. It was a nice 2 BHK apartment in this new colony of Pune. It was almost on the outskirts of Pune, it was a new colony named after the Industrialist Kalyani.

Since the building was so brand new, it had all the new fixtures. What I loved most was the bathrooms. The shower was so forceful like in those 5-star hotel rooms. The all-black fixtures in the bathroom made it look very premium. I have to admit this was the first time I was experiencing such luxury. I am raised in Goregaon which is a middle-class suburb, unlike Powai and Bandra where I have lived my adulthood and middle age.

The new township of Kalyani Nagar had a different kind of people. It was the second home of the people in Mumbai or people who had sold off their houses in Mumbai and moved. You know the thing about affluent people, they look so nice and inturn make you feel very special. It had that kind of affluent people. Everyone looked modern not like the people from Goregaon.

Pune thrilled my adolescent sense of wonder. I was transported to a new place. This movement to Pune also transported my mind into a different space-time.

It is not always that you move to a place and your mind-space also changes, sometimes you can be in the same mind-space  anywhere you go. Being open and completely untethered to your old place can help.

Pune has dry and lovely cold weather during winters. It makes you feel more energetic than Mumbai which has 10 days of winter from Dec 22 to Jan 2.

When I think of Pune, I feel the lovely weather. It made going out so fun.

I spent two years at Bhartiya Vidyapeeth and earned my Diploma in Mechanical Engineering. I didn’t enjoy much the Hostel life. But I do have some fond memories of hanging out with friends.

Of course, the only companion I always had was my loneliness. I also remember I spent a lot of time alone. I used to walk the East-end and Westend streets on at M G Road, trying to catch glimpses of pretty girls.

Of course, all these wonderful places which I didn't appreciate then, In retrospect they feel like the best days/memories of my life.

This wouldn't have been possible without my Father who set up factories and bought houses in these places. So I moved with him.

I don’t know if I would like Pune now

I wonder if I could go to Pune now and still get back the same energetic feeling which I had when I used to live there. I always feel I should have a home there, like to go for a few days as the pace of Mumbai is too fast.

Anyway, I am at a loss of words to describe Pune. I have hit the limit of the writing abilities. I am no good at talking about places or feelings. I would be honing this skill by reading some fiction about places. Do recommend any books if you can.

Summing up Pune in one sentence.

Pune made me feel energetic.

Get the latest posts delivered right to your inbox 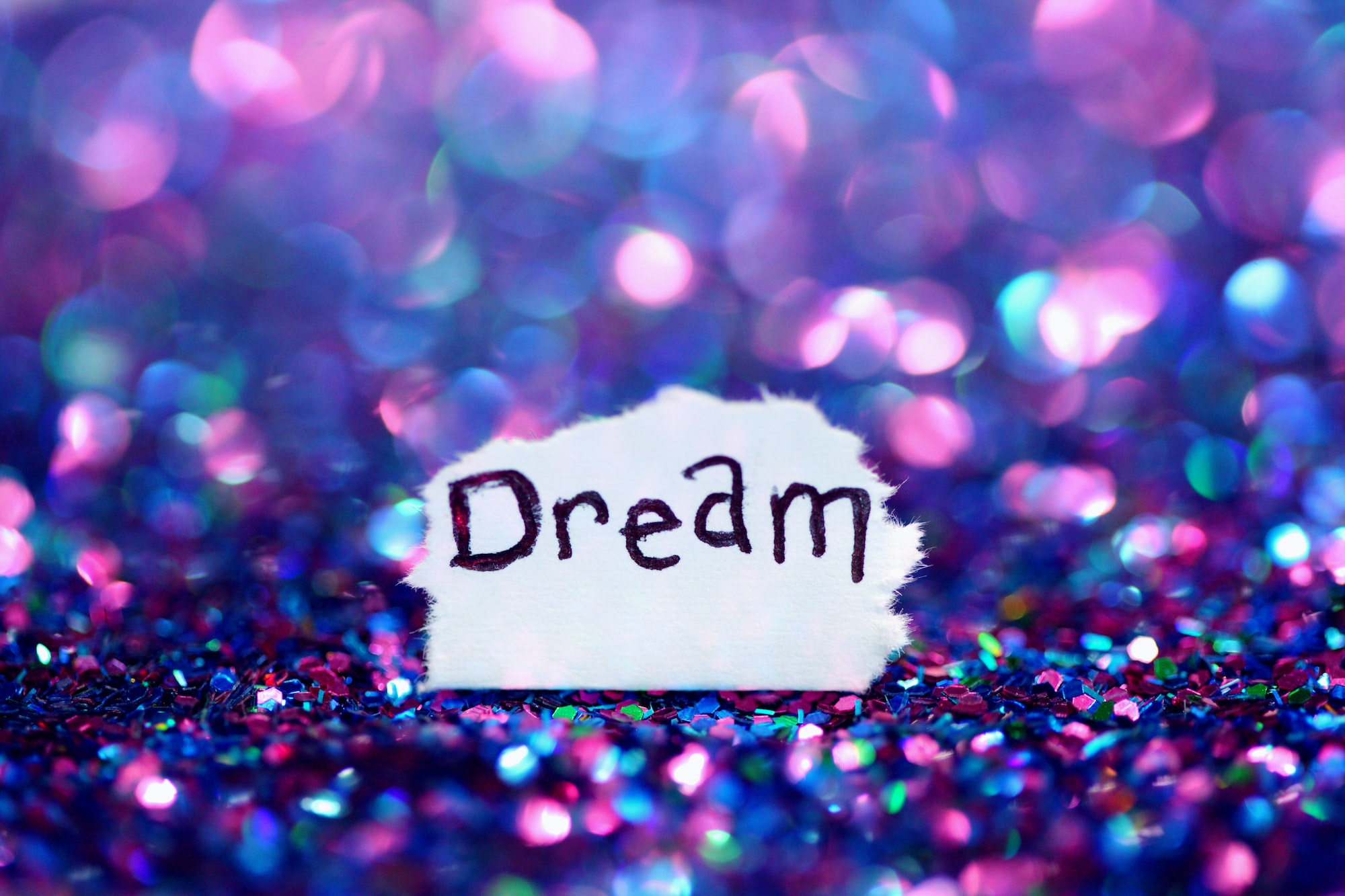 What are those small things you enjoy? Let me know. 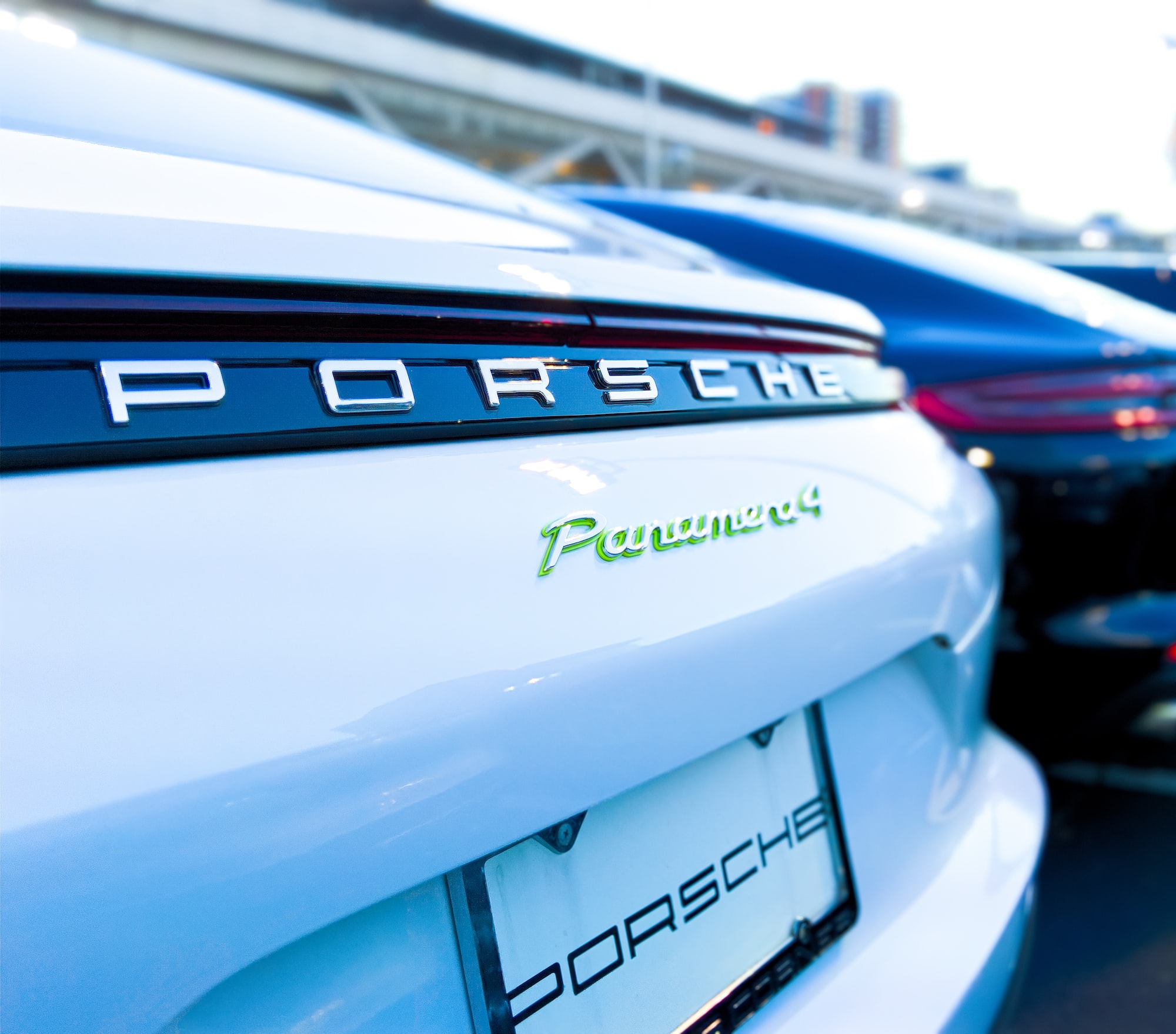 Remember becoming enlightened is also a status game. Anything “becoming” is not what you are right now. So is it aspirational and a status game.

Stay up to date! Get all the latest & greatest posts delivered straight to your inbox