The most dangerous man is the one who has nothing to lose.

Look at this case of the sensational murder case of Monica Ghurde. A 21 one-year-old man, a building watchman, gets fired because of a complaint from Monica Ghurde, his two months salary about Rs 21000 is withheld by the company because of Monica’s claim that he stole her umbrella, which might be maximum around a Rs 1000.

Murder is never the answer unless it’s committed by the state to protect the good people against the bad people. But individuals have surrendered their right to the state for revenge.

But where would a 21-year-old guy go for justice because of an umbrella theft ( whose salary is withheld by his employers )? Would the court trust Monica’s word or this 21-year-old watchman?

On July 22, Singh was removed from the job based on complaints from residents, including Ghurde. Gupta said Singh had linked Ghurde’s complaint to his termination. Ghurde’s missing umbrella was found in Singh’s possession. Singh’s employer refused to pay him two months’ salary…

I have no sympathy or this watchman because of his poverty or this unemployment status. I am just trying to reason out with the well-heeled people that not to mess with people who have nothing to lose. Of course, this 21-year-old guy had an immature brain; he has a pathologically criminal bent of my mind, and this was just an outlet for him to do something is had fantasised.

But after his desperate situation, he was at a stage where he had nothing to lose.

Skateboarders are badass, they don't care about the system in the first place. They just want to skateboard and hang out. 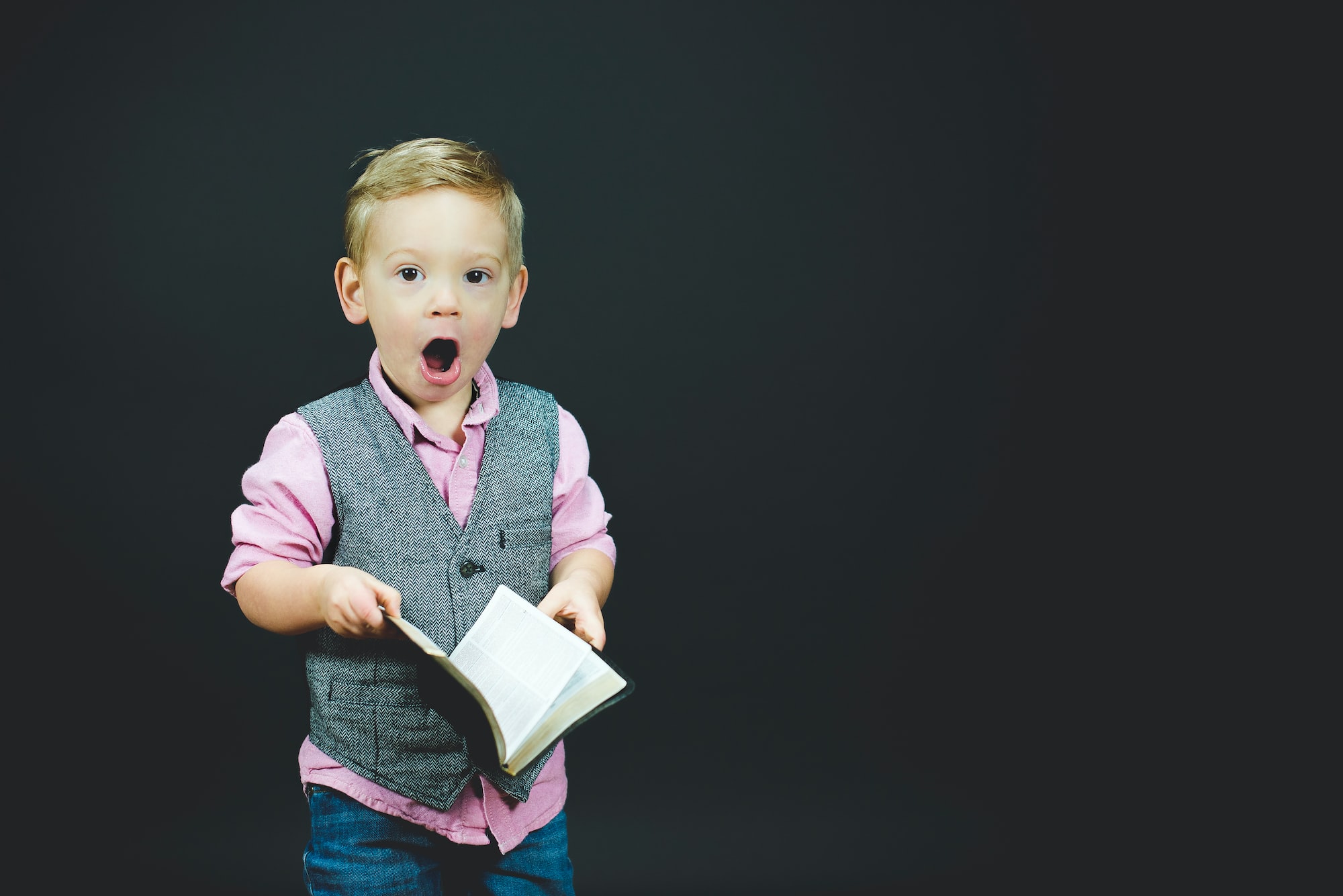 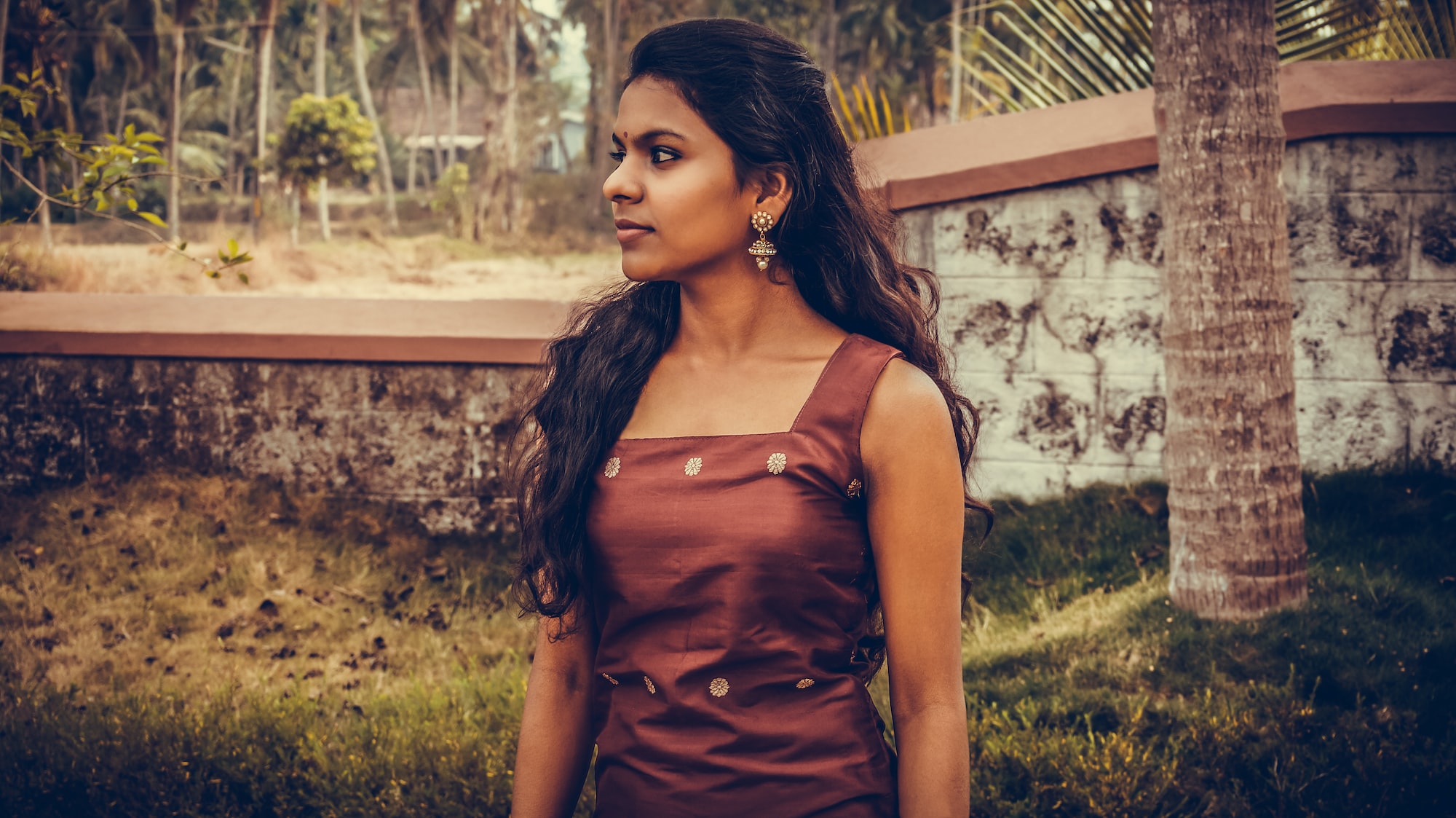 She is still the warm person she was back then. She still smiles with the same vigour. She can still obsess over you and make you feel like you are the most important person in the world.